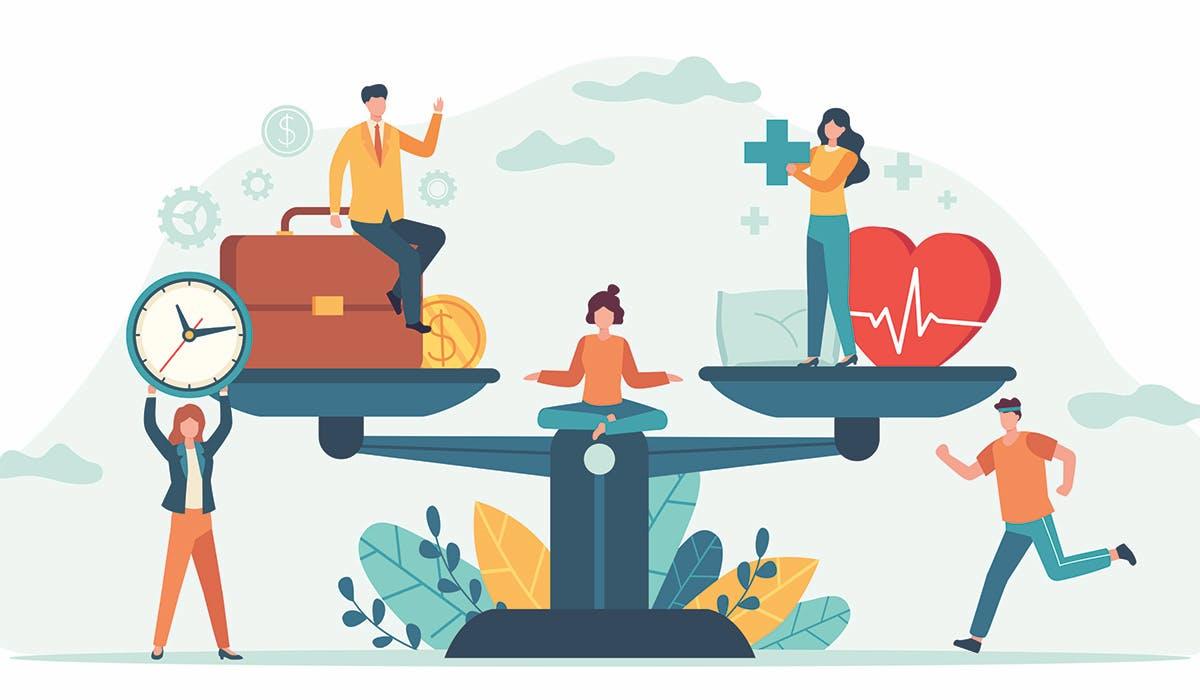 Given all of Facebook's ups and downs, we can safely say that the social media platform isn't the flavor of the month for many marketers. However, based on recent events and results, we can confidently state that the performance has improved. Brands' ability to drive traffic from Facebook demonstrates that the social media site is here to stay.

2019 is expected to be a year in which Facebook regains its footing and does not suffer a setback. Recently, Facebook has been focusing on regaining user trust. This is assisting them in their long-term success.

The digital marketing platform is working hard to promote secure advertising while also protecting the end user's privacy. Facebook has hired blockchain experts as well as high-profile privacy experts to ensure that they do not make the same mistakes again.

Following the data breaches, advertisers began to scale back their targeting methods. They began by reducing the number of third-party members and increasing the safety of political advertising. Facebook then began encrypting all communications end-to-end across all networks.

According to reports, many Facebook users began spending less time on the app, and some even deleted it. However, according to the most recent research, Facebook's monthly and daily active users have increased by approximately 8%.

According to studies, Facebook has a low level of engagement. If you only focus on traditional marketing post engagement, you will miss out on the shift in the nature of engagement & media consumption on Facebook.

Brands should begin focusing on the transition from a feed-based domain to a more diverse set of areas with a better Facebook management service. This includes content that will hold people's attention for a longer period of time, such as in-stream videos and Facebook Watch. This will allow marketers to broadcast complex messages in a sound-on environment. This also reflects the ongoing digital trend of long-form content consumption on smartphones.

Facebook Stories and Messenger have begun to consider how to reach a large number of people. Because of these new social media platforms, it is becoming increasingly important to consider unconventional ideas. 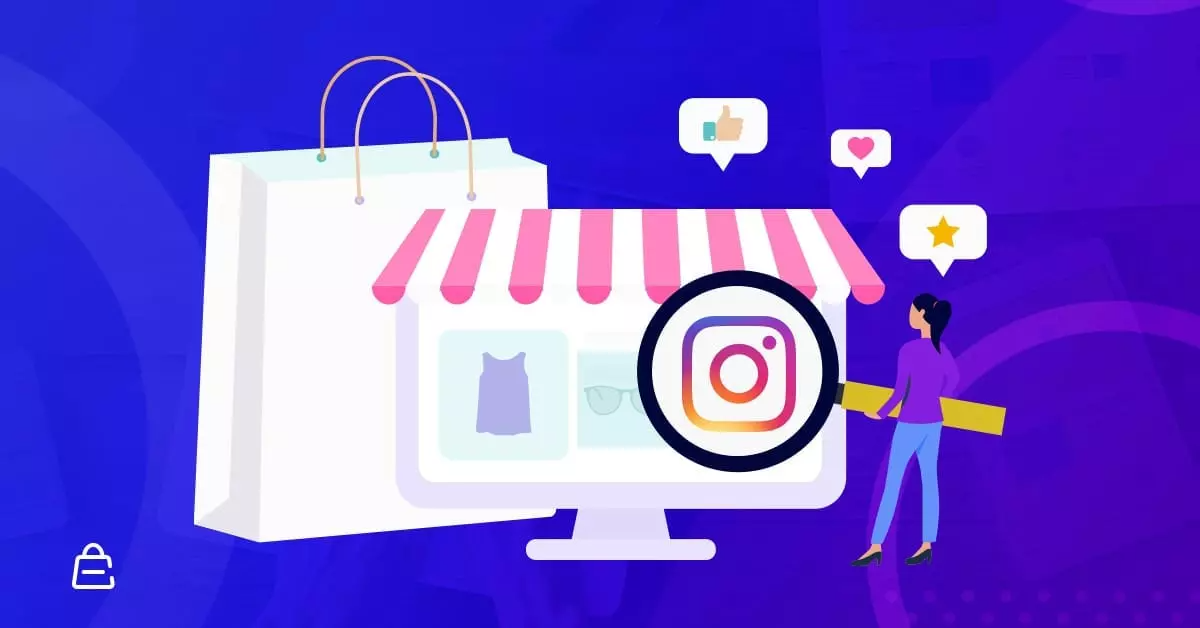 Instagram is a magnet for attention. However, the way people consume media on social networking sites is changing. Instagram stories are still on the rise, allowing advertisers to be creative. Long-form content is consumed by IGTV users. Users' habits change, but they are clearly using this for more than just sharing vacation photos.

The ability to make direct payments through Instagram is the most recent trend. As a result, Instagram's advertising results have improved, and both large and small brands are seeing a significant return on ad spend.

In January, the New York Times reported that Mark Zuckerberg intends to integrate WhatsApp, Facebook Messenger, and Instagram. This will ensure that messaging between these apps is seamless. This could happen in 2020.

Mark Zuckerberg foresaw the platform's future. It was discovered that users are benefiting from encrypted messaging, which is transforming Facebook into a private social network.

Currently, social media is one of the most powerful marketing channels for advertisers, with Facebook leading the way. The app is still expanding in all aspects of marketing, and the chance for Facebook advertising remains unparalleled.

22-Mar-2022
FAQs
Why brands should be on Facebook?
expand_more

This helps to raise brand awareness and associate your friends with your company. Customers can also share positive messages about your products or services on their social media pages, which are visible to all of their friends.

Facebook is still the most popular social media platform among marketers (93 percent ) Food for thought: Marketers should keep in mind that Facebook is still a top choice for social-savvy businesses looking to sell. In comparison to Instagram, marketers spend the majority of their time on Facebook, according to this survey.

Because Facebook is still the most popular social media platform, it is still relevant to business. The network accounts for roughly 63.6 percent of all social media users. Businesses find it difficult to ignore Facebook because of its large audience.

.
Why should brands use social media?
expand_more

All social media networks are open to the public, allowing businesses to monitor the activities of their customers or potential buyers. This allows marketers to gain a better understanding of their target audience's likes, dislikes, and interests, allowing them to develop a better marketing strategy to attract them.

Facebook's tools are designed for businesses that want to build genuine relationships with their customers. It enables marketers to create and distribute high-quality, user-friendly content. It also allows sales and customer service representatives to connect with customers who are interested in a particular brand.

.
Why Facebook is the best social media for business?
expand_more
In comparison to other platforms, Facebook offers the most integration tools, such as follow buttons, account logins, and photo sharing, as the largest and first social media network to achieve mainstream success. These tools can direct customers back to your company's website and other relevant online content. .
What marketing strategy does Facebook use?
expand_more

Facebook's marketing strategy includes a distribution strategy. Facebook delivers its services through an online channel. It constantly reorients and changes the platform in order to effectively engage users and improve their overall experience whenever they access Facebook's various services.

Facebook's targeted digital advertising platform is what makes it one of the best social media platforms for business. You can target those who are most likely willing and ready to buy your products or services using Facebook ads.

.
What is the impact of social media on business?
expand_more

In terms of brand recognition, customer engagement, revenue, and customer service, social media has a number of positive effects on businesses. It's also a great way to see how your competitors are using social media to grow their businesses.

.
What happens if Facebook goes out of business?
expand_more

You'd lose messages, photos, friends, business connections, and a slew of other things if Facebook went away. If Facebook were to close, you would be forcibly separated from a large portion of your digital livelihood, much like when a hard disk dies.

1. They encourage their prospects to respond to their posts.
2. They simply come out and request a "like."
3. They use images to make their product more appealing.
4. Their fan page has a clear call to action to "like" it.
5. They promise a bribe in exchange for users liking their fan page.
6. They have special offers for their fans.
7. Their users provide feedback to them.
8. They syndicate news stories that are relevant to their prospects.
9. They employ strong emotional imagery.
10. They share useful content rather than sales and promotions.

According to Facebook, over three billion people use the platform every month, with nearly 2.6 billion of them being active users who log on every day. There are approximately 400 million people who have Facebook accounts but do not use it frequently.

.
What is the most liked brand on Facebook?
expand_more

Coca-Cola is one of the most well-known brands in the world, with nearly 107 million Facebook fans in this case.

Facebook's tools are designed for businesses that want to build genuine relationships with their customers. It enables marketers to create and distribute high-quality, user-friendly content. It also allows sales and customer service representatives to connect with customers who are interested in a particular brand.

.
What successful companies use Facebook as a business platform?
expand_more